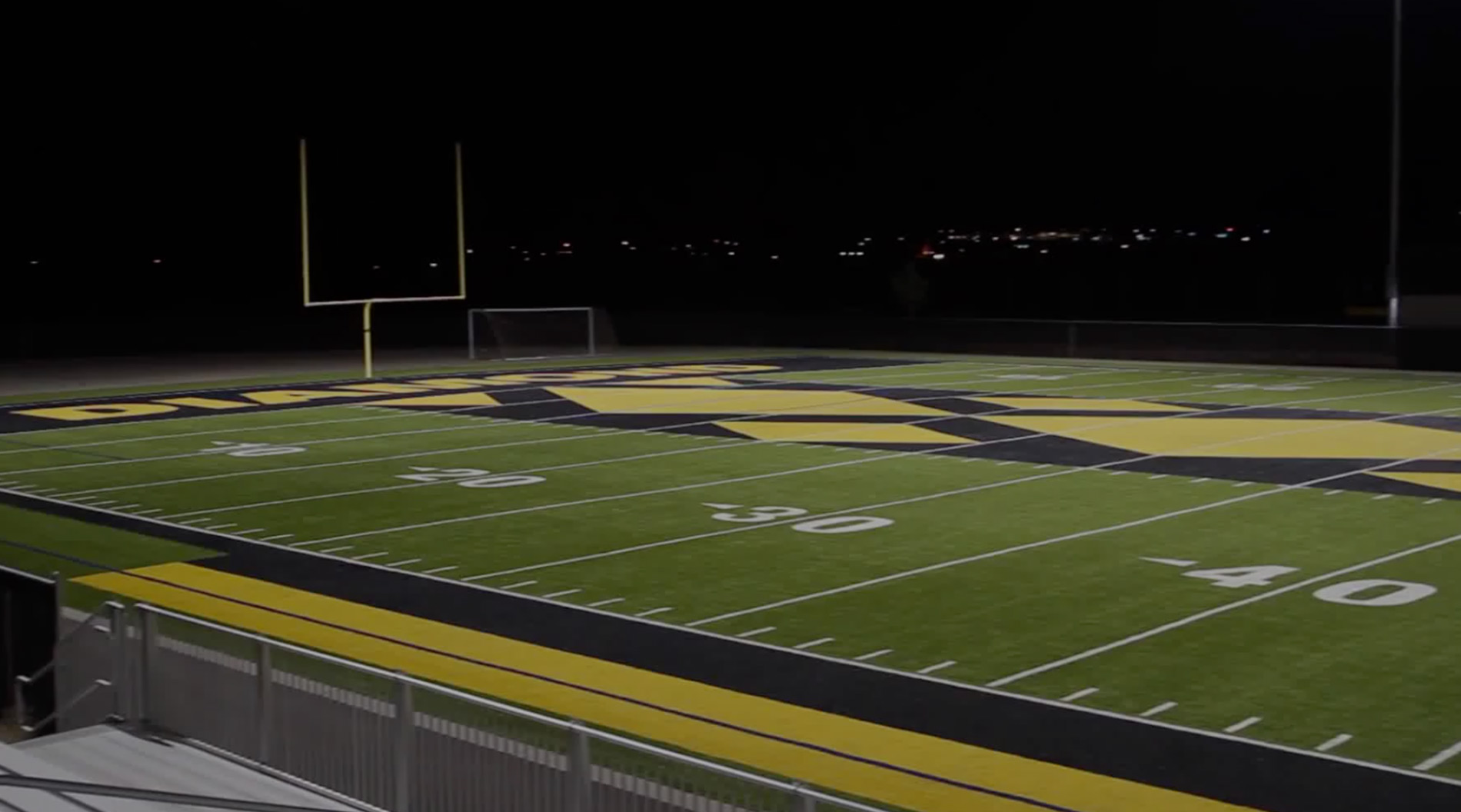 I have been a teacher for the past twenty-two years.

I have taught at the elementary level, and am currently teaching math to seventh graders. I am the ASB advisor, and run all the school activities at my junior high. I implemented Outdoor Science School at three different schools, and went as a chaperone with two of the schools. The third school was my son’s school, when he was in fifth grade, and I did not attend as a chaperone. I was a Den Leader for my son’s Cub Scout Pack for three years, and then the Cub Master for another two years. I have coached my son’s Little League team on two occasions, along with his soccer team for one season. I have attended the Down-Syndrome walk in Anaheim twice, and the Ride for Hope twice, all of which benefit children. Needless to say, I have spent much of my life caring and working with children. I thought with all my experience with children I would be able to help my own son when he began to struggle with life, but that was not the case.

Two years ago, when our son was fifth teen, we were at a loss as to how to help him with his severe depression and anxiety. He continued to isolate himself and then began self-medicating with marijuana. We sought help from a psychologist, and then a psychiatrist. Both of which counseled Hayden and tried to educate him regarding his drug use and the harm that is caused on a developing brain. Hayden continued to pull away from our family and continued using. His grades began to suffer (he was an honor student prior to high school) and he was eventually suspended for going to school high. It was also mandated that he attend an out patient drug program. We explained that we had already enrolled Hayden in an out patient drug program, a month prior, and that we understood how severe the situation was.

What Hayden’s school counselor didn’t know was that Hayden was sneaking out of his window at night. He started sneaking out, on weekends, after we went to bed and then sneaking back in around 3:00 a.m. I would wake up and check on him, but he would not be in his room. When we confronted him regarding his behavior he became angry and have explosive outbursts, or throw things around in his room. We continued to discipline him and take things away, but nothing seemed to make a difference, he continued to use. We thought our decision to enroll Hayden in Twin Town would be the last step and he would stop using. This did not happen. Hayden attended sessions four to five days a week from 5:00 p.m.to 9:00 p.m., for six weeks. We as parents went to the Saturday classes with Hayden and he was drug tested twice a week. He also continued to see his regular psychologist every other week. He continued to use, and when he did sneak out on the weekend, he just left on Fridays out the backdoor and returned on Sundays with very limited communication with us. We were terrified. After six weeks, his Twin Town counselor suggested we do another two weeks of intensified treatment. This time he did one on one from 3:30 p.m. to 5:00 p.m. and then the group therapy until 9:00 p.m. His drug use continued.

With no real progress in Hayden’s care, we decided to look at a more intense program. We needed a program that would help him in all areas of his life not just his drug use. So began the task of researching boarding schools, wilderness programs, and residential treatment facilities.

Diamond Ranch Academy is the program we chose. After speaking with other parents and the staff, we decided the character building and token economy systems were a good fit for our son. They offered several types of therapy. Hayden benefitted immensely from his musical therapy, physical therapy and art therapy. He finally understood parts of his behavior and started acting like the “Old Hayden” we missed so much. Granted the program was intense, and my husband and I traveled monthly to visit, but the unlimited contact with his team helped us feel comfortable with our decision.

Our son graduated the program in May and we could not be happier. As parents we continue to monitor his behavior, we drug test him roughly five times a week (12 panel) and also use a breathalyzer to test for alcohol. He has passed every test and remains drug and alcohol free. Hayden did so well in school at Diamond Ranch Academy that he brought his GPA up from a 2.6 to a 3.6. He found a talent and passion in his art classes that is incredible! So much so that he was commissioned to do two pieces when he returned home, and is looking to attend an art college after he graduates high school next year.

Hayden also learned about work ethics at DRA. During his time at DRA, Hayden worked on several service projects within the community. When we visited he would ask us to drive around St. George so that we could see what he had done, he felt proud and that made us happy. Now that he is home, he is working. When he first returned home he worked a construction job for five weeks. He had to get up at 5:30 a.m. and worked eight hours four days a week. Once school started, he changed jobs and is now working nights at a local restaurant. Hayden is saving 70% of his earnings and is learning how to budget his money.

Hayden follows our rules at home and returns home at curfew. He has not snuck out and talks with us when he feels like he might want to use drugs again. Although we are still working on our relationship, we feel that DRA gave us back our son. Of course he is still a typical teenager, and we struggle with the usual self-absorbed teenager issues, but he is healthy. Hayden is looking to the future with a positive attitude and is trying his bests to be a part of our family.

I highly recommend Diamond Ranch Academy to any parent who has a child that is struggling like our son was. We are forever grateful to Hayden’s team and the staff at DRA.

So Much Good has Come From Diamond Ranch Academy

EVERYONE at Diamond Ranch Academy has Helped

Diamond Ranch Academy is the Ideal Place for your Child

Directly Because of the Work of Each of You

I Never Thought We Would see the day